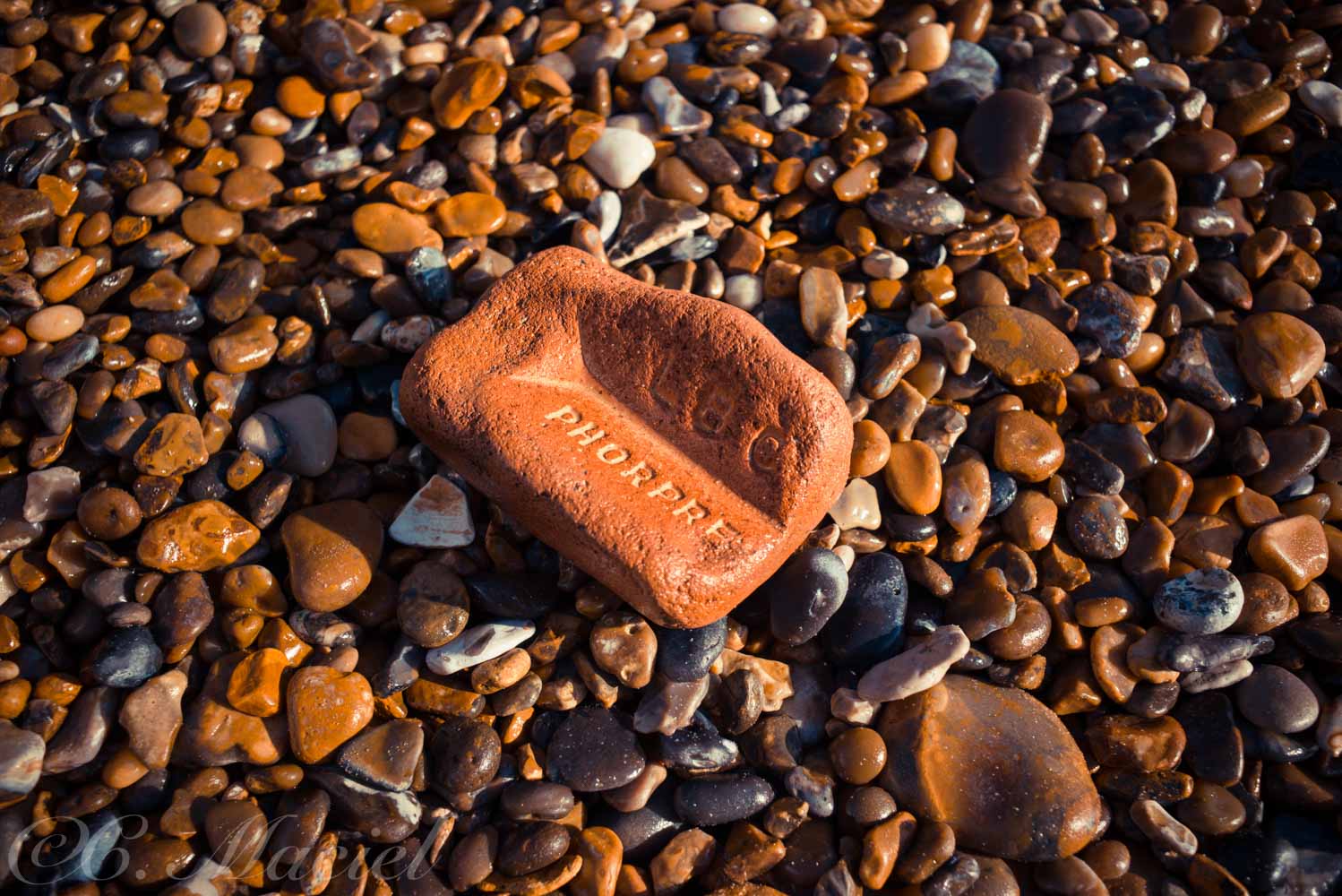 With modern technology, time seems to past very fast and we are always searching for ways to maximise our time. With smartphones we are constantly working on the go, trying to save time. So when travelling we usually try to get from A to B a fast as we can; just so we can free some time for ourselves, and by doing so we might miss great places or experiences along the way.

One such moment was just this past week. Finishing a previous commitment in Lowestoft, I was due to return to London. I plotted my route in my GPS and was set to go. But as the car started to roll down the driveway, I thought to myself..”I am here already, so why not get to know this part of the country!”. And thats exactly what I did! I started to drive around the Suffolk Coast line in the early hours of morning. 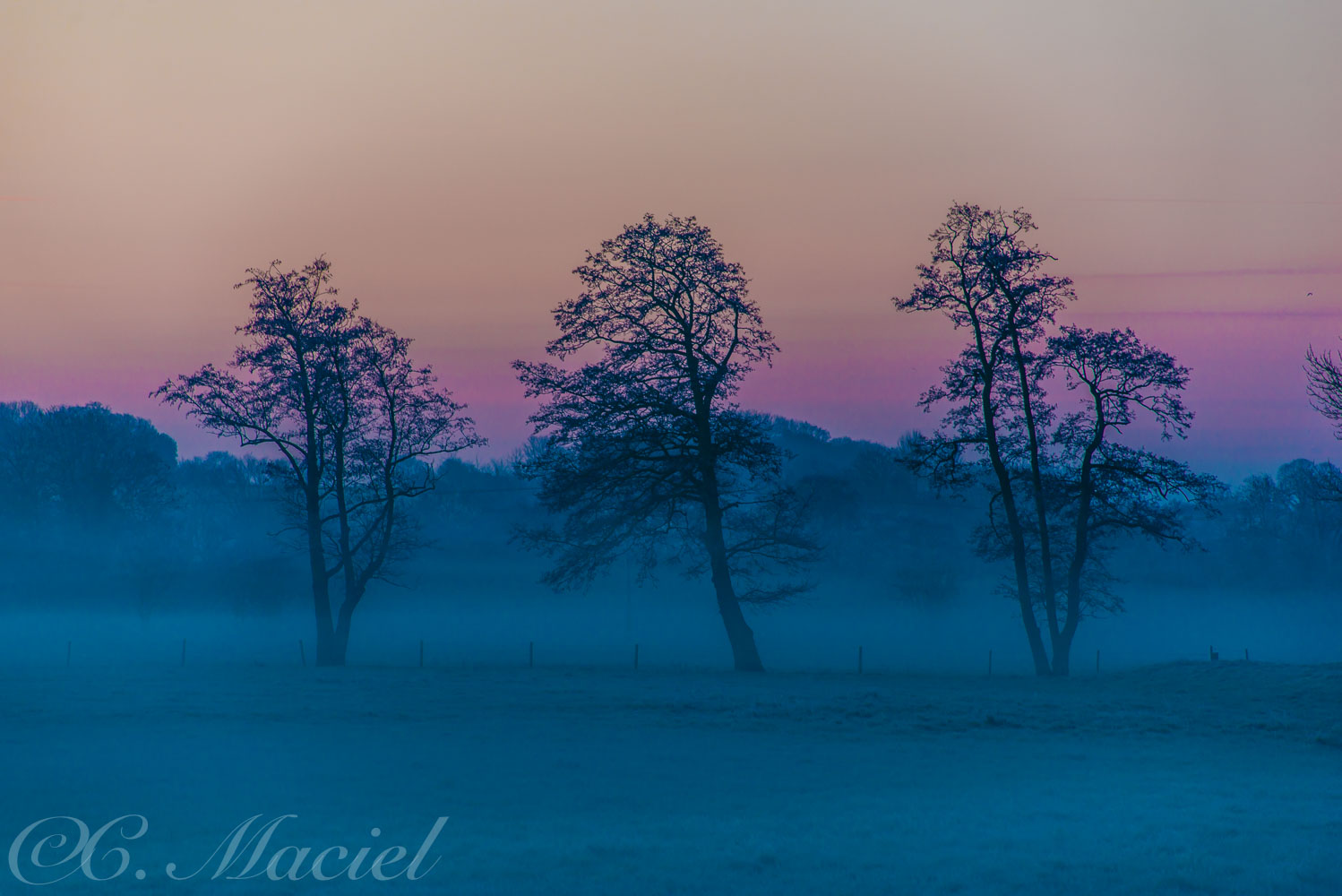 The views of old windmills and open fields were indeed very refreshing. 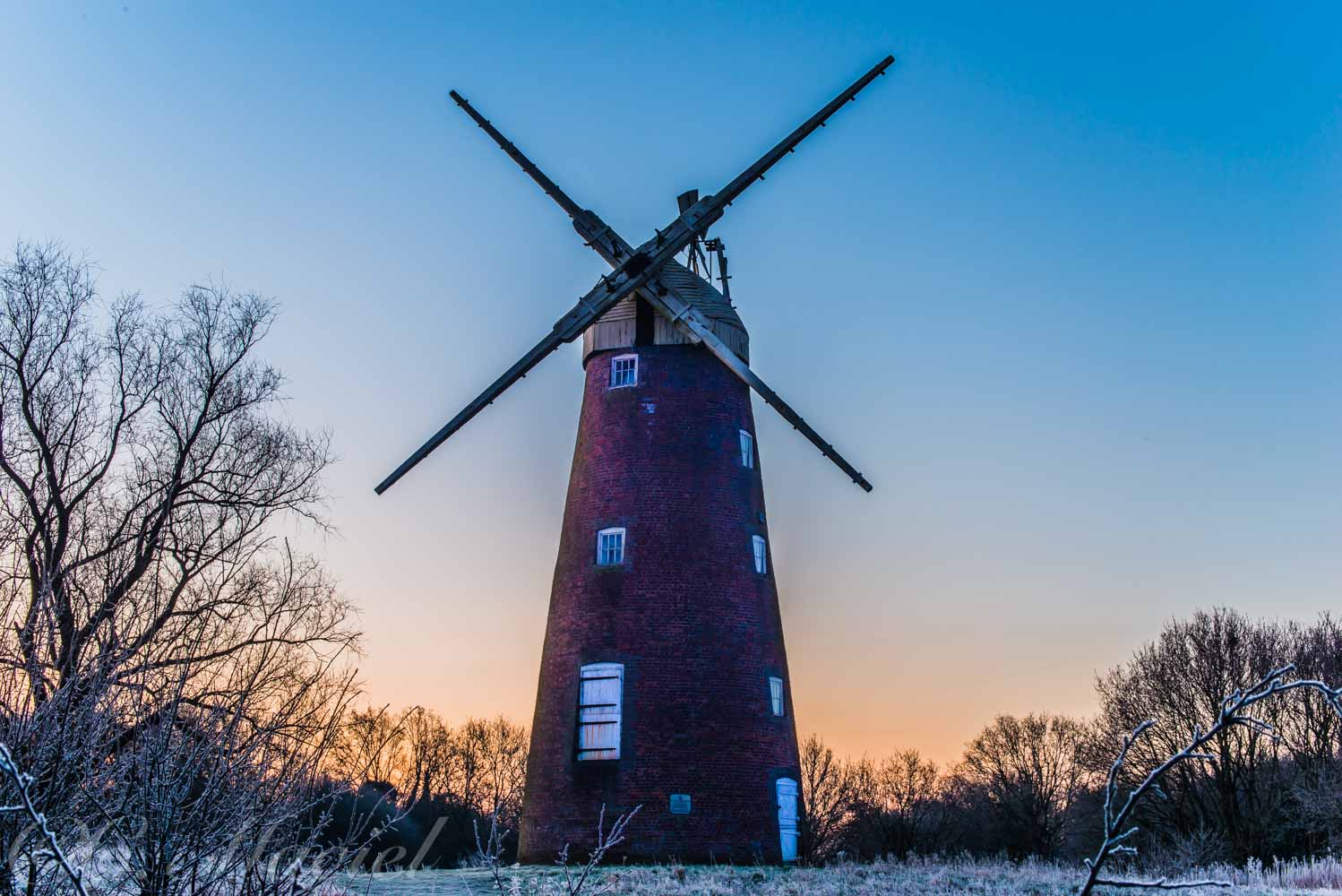 My first stop of the day was Southworld.  Located at the mouth of the River Blyth within the Suffolk Coast, this charming fishing community, first received its town charter from Henry VII in 1489, when it was a prosperous port with a good herring trade.

Since those days, people from all over the United kingdom come seeking the shingle beaches, colourful beach huts and the fresh food in this quaint seaside town. 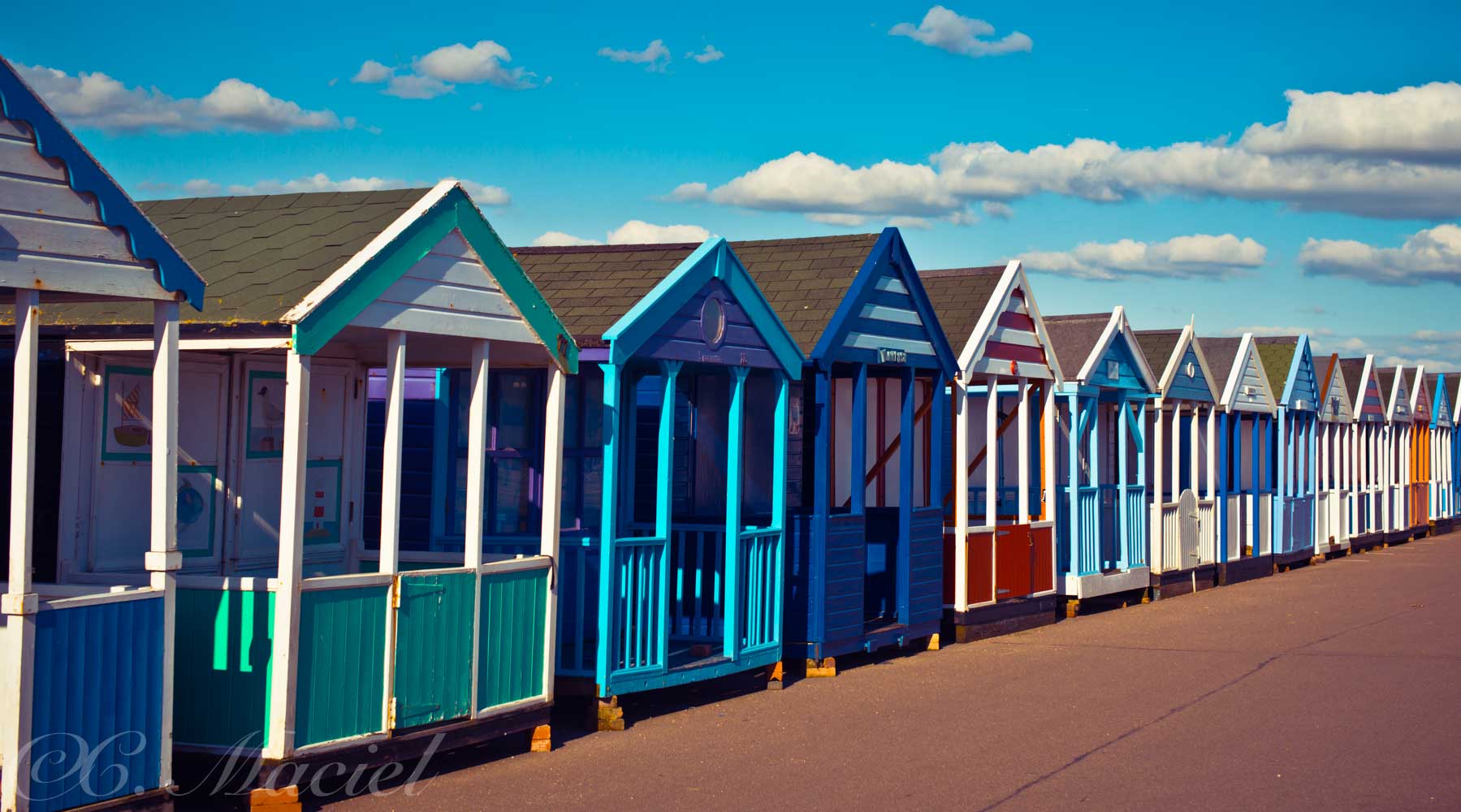 Extending 190 metres (620 ft) into the North Sea, the Southwold pier is one of towns main point of interest.

The pier was first built in 1900 by the Coast Development Company as a landing stage for steamships that brought tourists from London and Great Yarmouth until the 1930s. 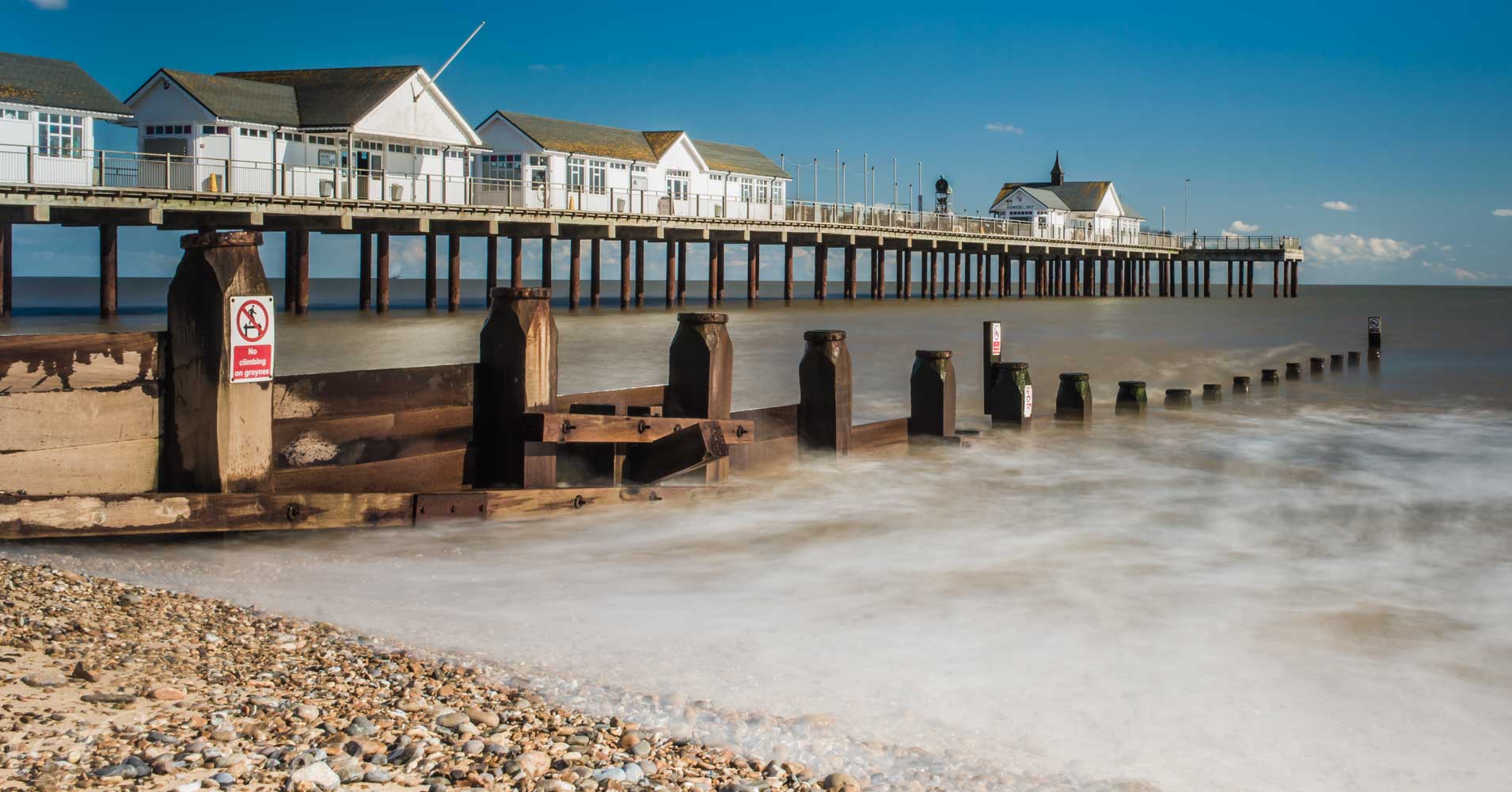 The highlight of my day was without a doubt the Sole Bay Fish Co.; a traditional retail fishmongers and a family business that started back in 2001 with only a small hut and a fishing boat. I first visited the Sole Bay back in 2006 and today they have expanded to a fully licensed restaurant and fishmongers; while keeping the tradition and quality of its humble beginnings. 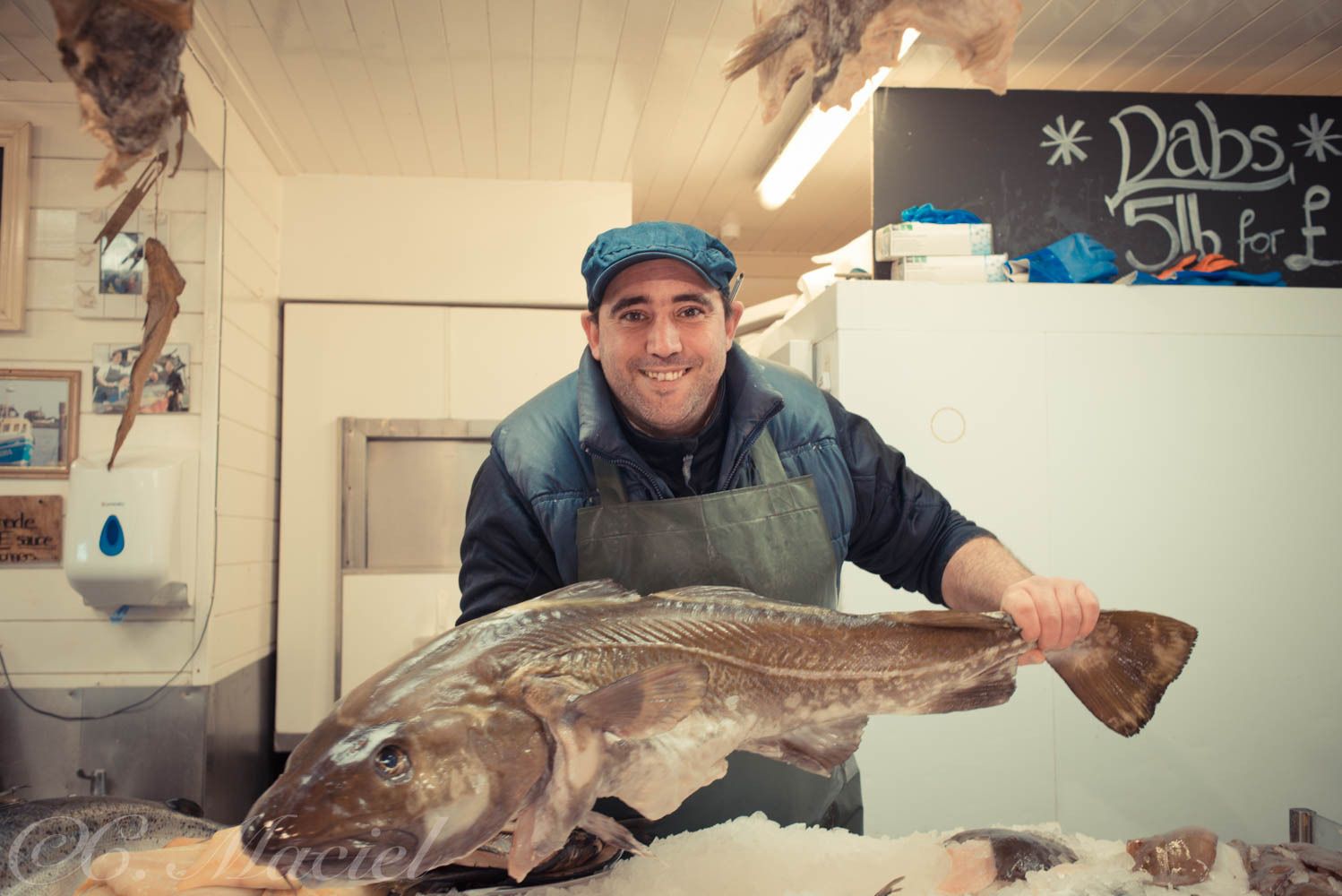 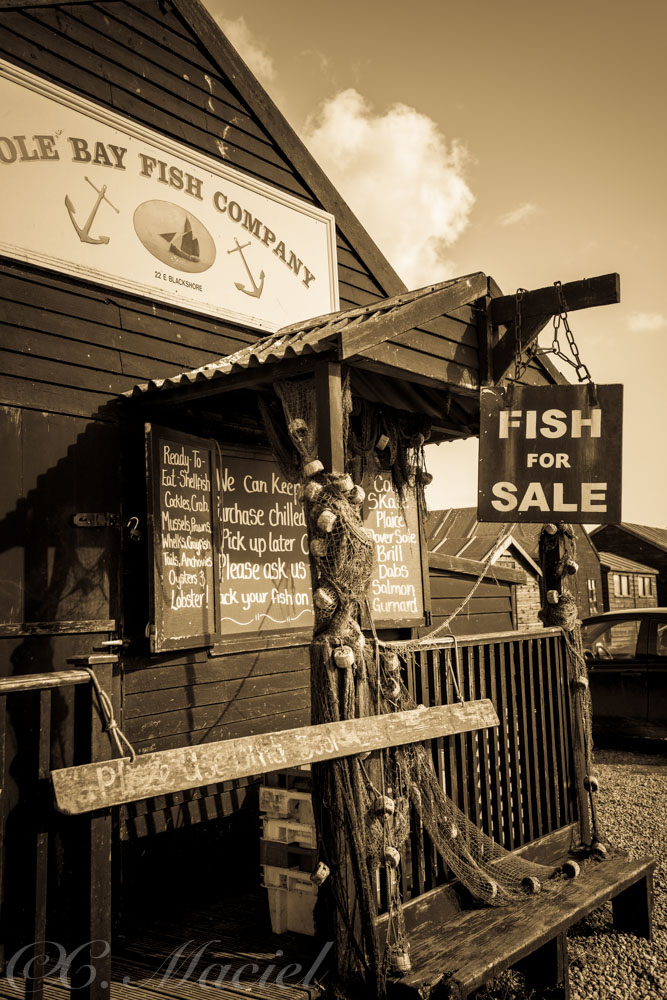 Make sure you try its line of smoked fishes.

After lunch I decided to travel 18 miles down the lovely countryside to the town of Aldeburgh. Alde Burgh means “old fort” although this structure, along with much of the original town, has now been lost to the North Sea.

Located next to the river Alde The town has a beautiful Wildlife Trust Reserve. This enormous reserve has just about everything; marsh, reedbed and wet woodland. 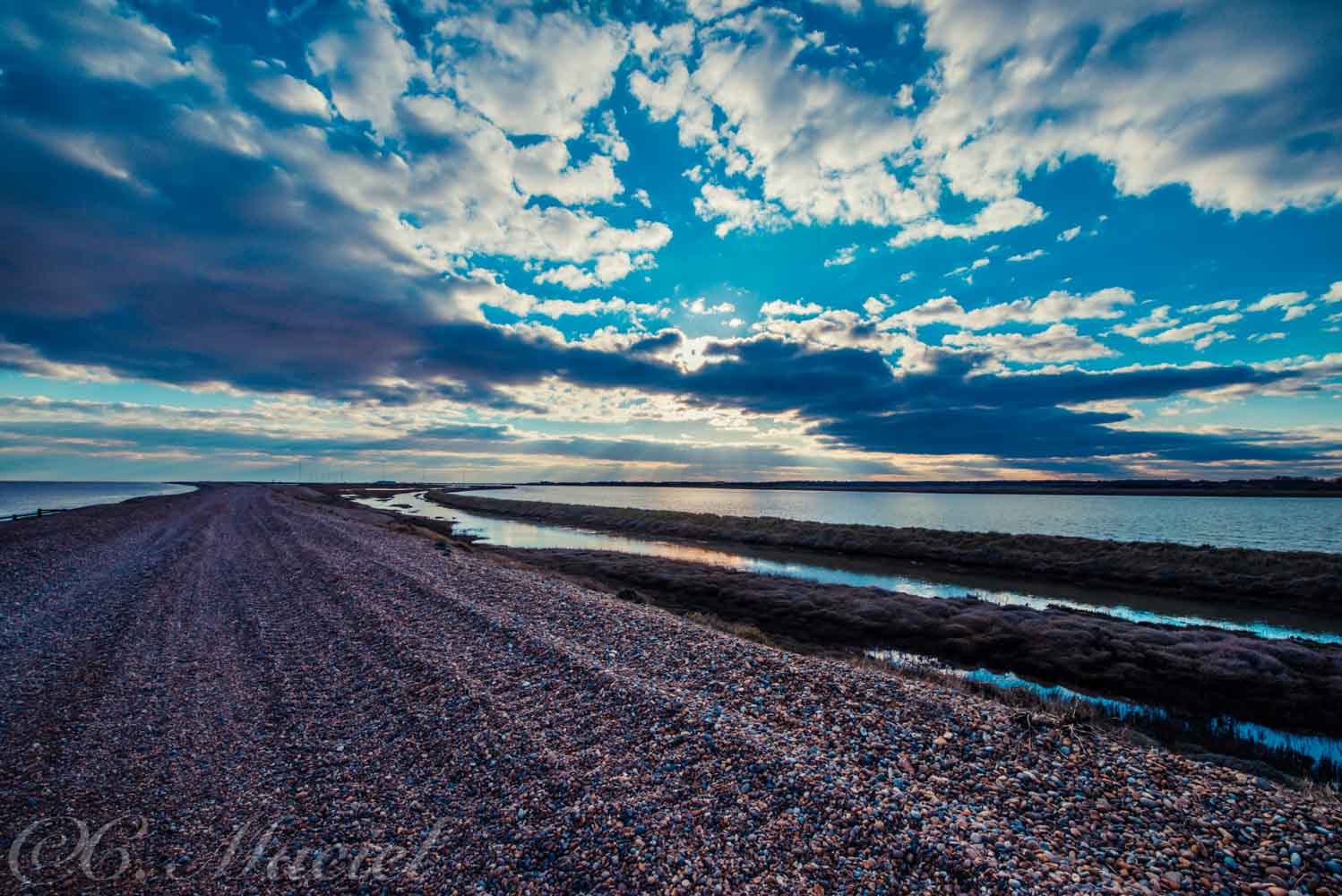 Located next to the River Alde The town has a beautiful Wildlife Trust Reserves. This enormous reserve has just about everything; marsh, reedbed and wet woodland.

Less than half a mile from Aldeburgh City center, you will find a Martello tower,  which forms part of a series of small forts that were first built at the beginning of the 19th Century along the coast in several countries belonging to the British Empire in order to ward off an attack from Napoleon. 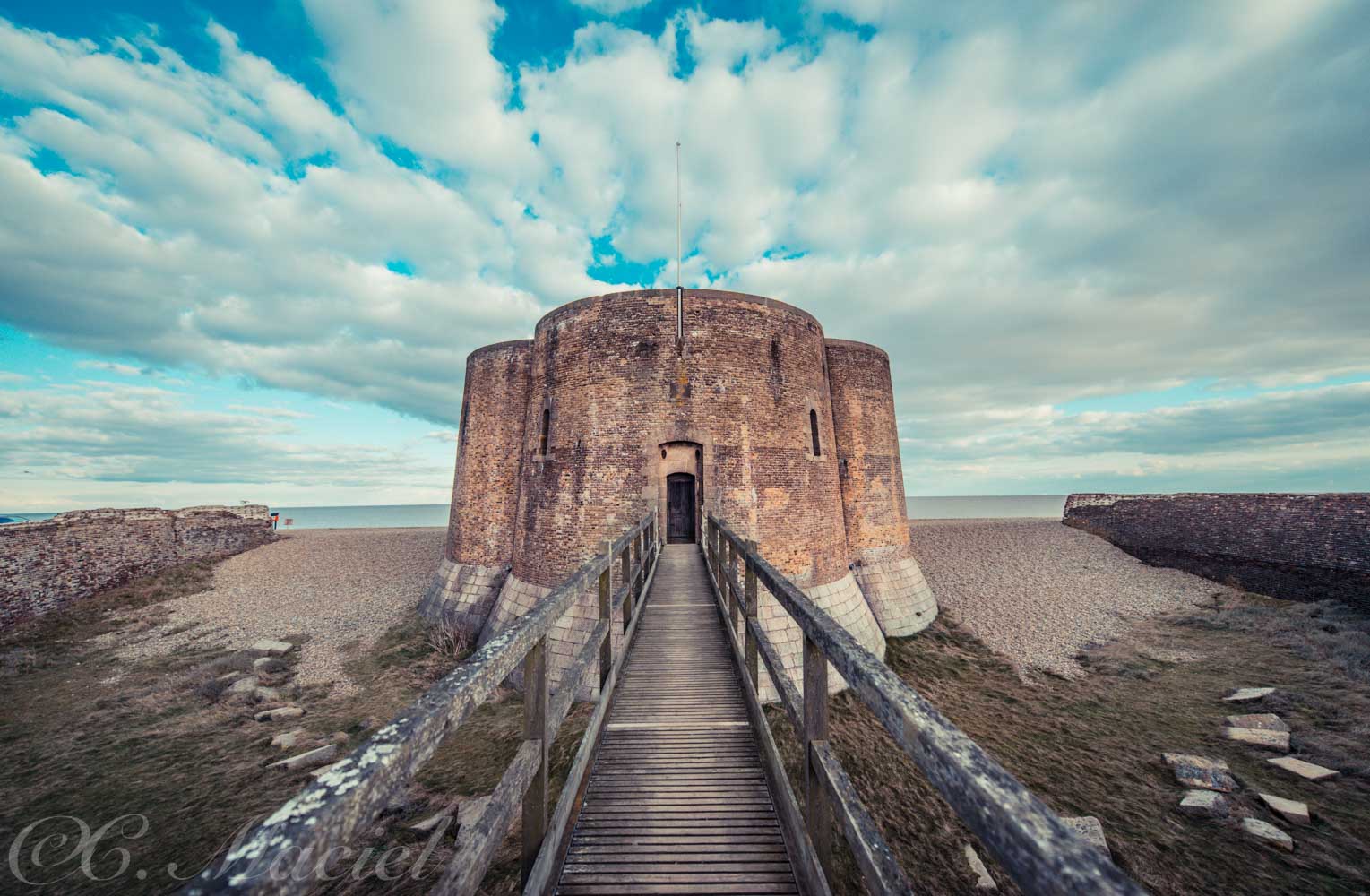 So in short, next time you are driving along the united kingdom, switch off the phone and try to make some time to get to know this vibrant country full of history and natural beauty.

All Contente © 2016 by CassMaciel Photography
↑